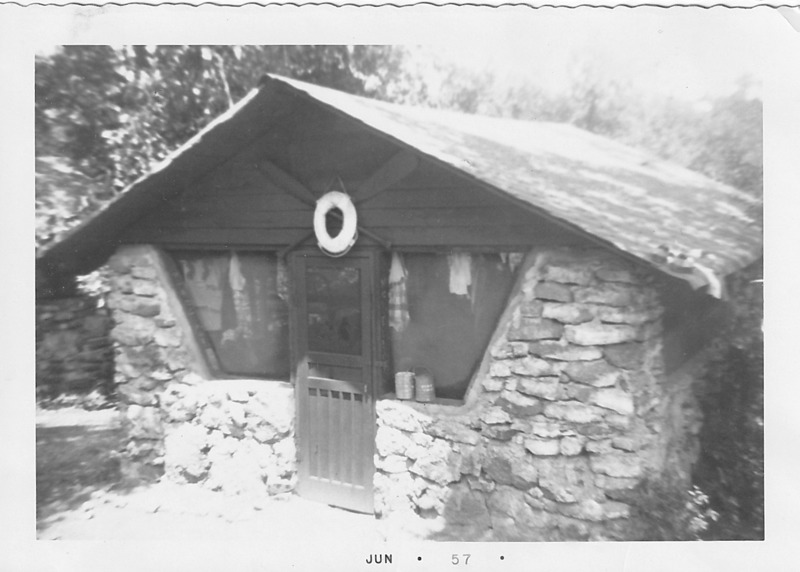 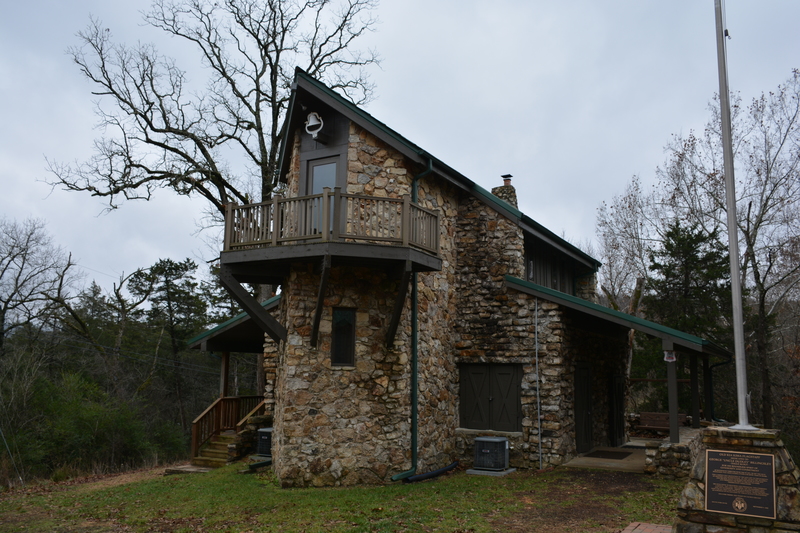 Note the difference in stonework construction on the buttressing tower and the rest of the building.

The architectural style consists of natural Arkansas fieldstone stacked flat to form the walls. The Arkansas Register of Historic Places describes the style: “Most modern architecture utilizes the flat faces of the stones in order to minimize the amount of stones used and keep costs down. The architecture at Old Kia Kima instead stacked the stone and it served as the actual wall itself. This made the walls more durable which accounts for why they still stood years later without any upkeep.” (Ark. Register of Historic Places).

The difference this makes is most prevalent in the Thunderbird Lodge. During the renovation process, a “fieldstone stairwell and buttressing tower was added to the north façade in order to structurally stabilize the building, changing the original exterior appearance on the northern façade.” (Ark. Register of Historic Places). This new buttressing tower uses the flat faces of the stones, and the change in architectural style is apparent.

Note the wooden lodges in background.

The original lodges at Kia Kima were “wooden structures and well screened. They are built in such a manner that to sleep in one is just like being in the open air.” (Scouts Keyed up for Bully Wumpus Chase, Commercial Appeal, July 13, 1924, at 16).

In 1924, a staffer had an idea—a stone lodge. Jack Hale designed plans to renovate one of the original wooden buildings into a stone lodge. And he did this with a construction crew of campers. 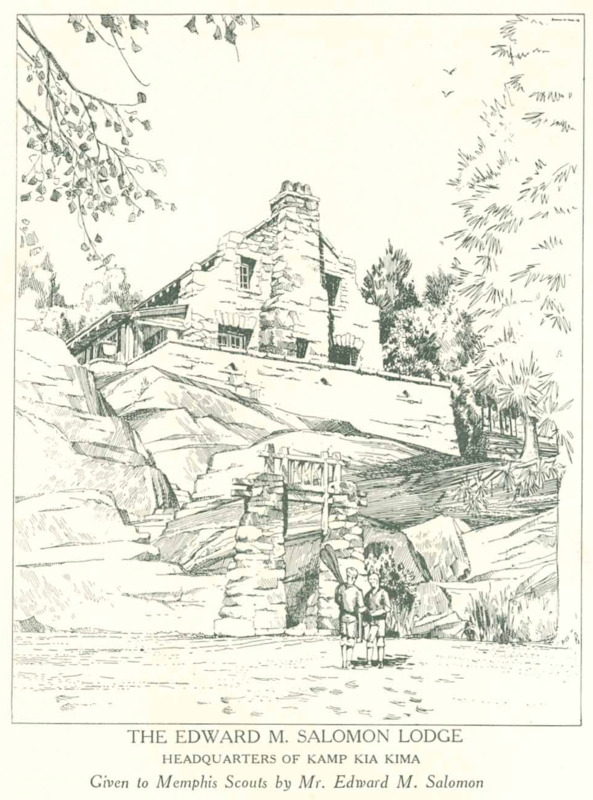 One of the most noteworthy activities reported at camp this summer is the building of a stone lodge, with accommodations for about 12 boys, in addition to the other buildings.

Plans for the lodge were drawn by Jack Hale, an eagle scout of Troop 26, and the work was nearly all done by the scouts. Stone lodges will eventually replace all the buildings and structures now at Kia Kima. 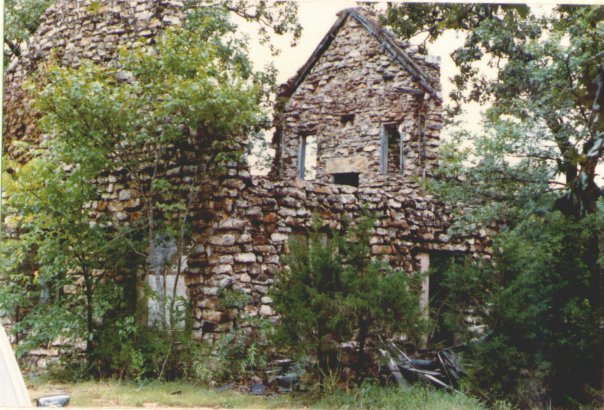 When Kia Kima moved in 1964, the original Kia Kima property fell into disrepair. Cherokee Village used it for a short time—the Dining Hall hosted the community the theater—but it largely became a local dumping ground.

In 1993, the Old Kia Kima Preservation Association formed and began restoring the property. The lodges were restored in 2000 using the original stones, and the Thunderbird Lodge was restored in 2002.

During the 2014 summer camp season, the process was begun to nominate Old Kia Kima for a historic status. In December of that year, three members of the Arkansas Preservation Program toured Kia Kima and issues a Determination of Eligibility. Although the property would not be eligible for inclusion on the National Register of Historic Places due to the use of modern materials and metal roofs during the renovations, it would be eligible for the Arkansas Register of Historic Places. 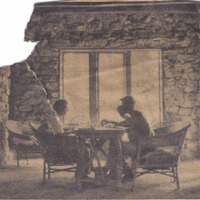 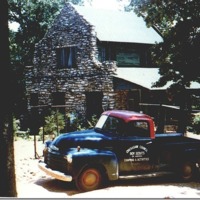 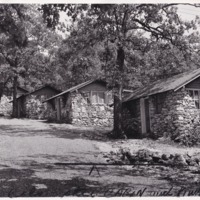