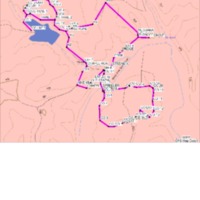 Since that time, there have been several attempts to revive the Ma’kya Trail with varying success, and it was successfully reopened for a few years in 1985-89. Other attempts were made, including using the name “Ma’kya” to describe a Leave No Trace hiking program in the mid-2000s. These attempted revitalizations would only last for a few years before the trail would inevitably fade back into a mere memory. 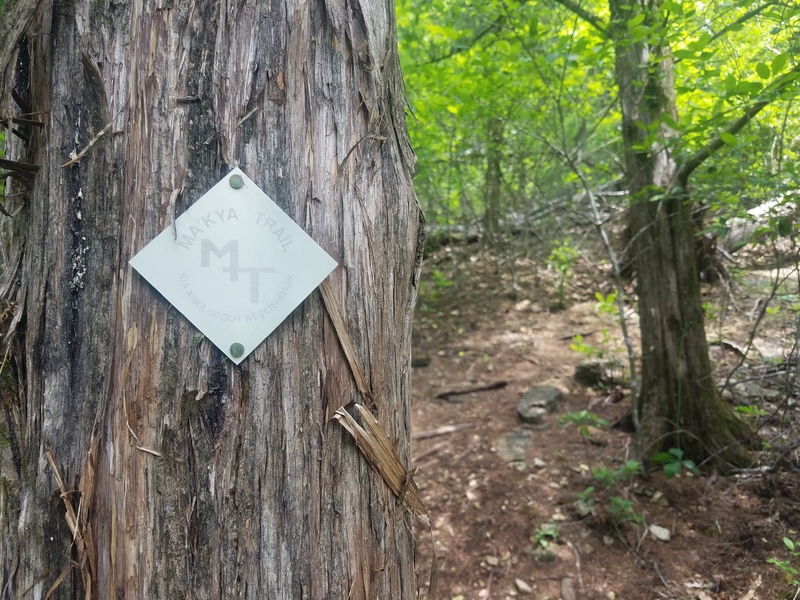 The revitalization of the Ma'kya Trail is currently an ongoing project. Completed sections of the trail are marked by metal diamond trail markers.