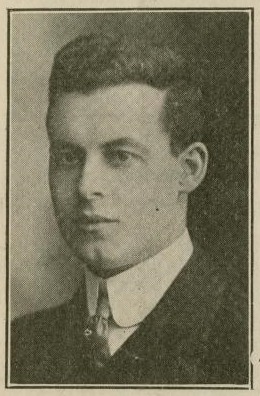 Everett was born on August 23, 1889, in Jersey City, New Jersey. He graduated from Ohio Wesleyan University in Delaware.

Everett resigned from the Chickasaw Council to enlist in the Army Air Service on December 27, 1917. He served in World War I and was honorably discharged as a 2nd Lieutenant on January 1, 1919.

Edward Everett died on May 24, 1961, and is buried in Houston, Texas, in Forest Park Cemetery.